Jewellery market is changing rapidly offering countless opportunities to new thoughts. Traditional precious metals gold and silver are losing their charm for jewellery purpose and have become an investment magnet instead wearing of jewellery. On the other hand, fancy gold and white gold are emerging as new competitors to the yellow and white metal; those are less durable and come with a high price tag. 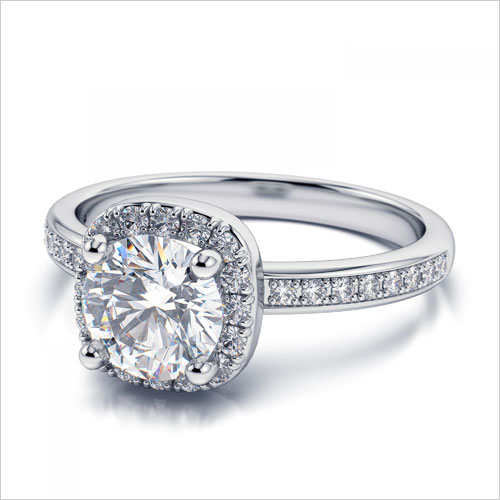 In addition, jewellery industry has introduced few new precious metals such as platinum, rhodium and titanium to create high end jewellery. Palladium, which is known for its bright white lustrous appearance is the new member in the list of precious metals and is creating its own niches smartly. So let’s read some interesting facts about palladium.

Platinum belongs to rare elemental group (aka platinum group) in elemental chart. It is mined with platinum and rhodium. Palladium consists few physical qualities of platinum such as silver-white colour, bright lustre and durability.

Palladium is a member of the platinum group family thus it shows fine qualities of platinum but it consists its own qualities, which are as follows: 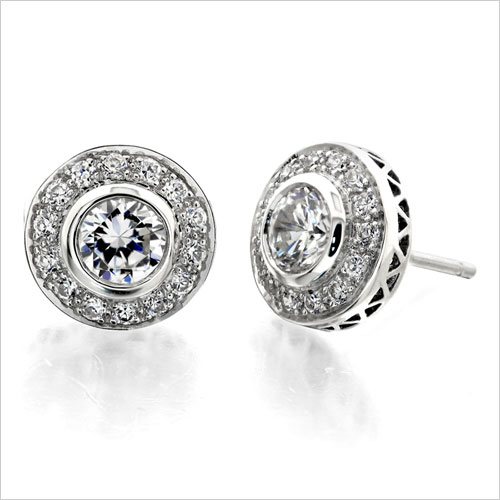 Despite being a cousin of platinum, palladium is not denser as platinum even it is 40% lighter than platinum jewellery. This property allows you to wear lightweight rings and jewellery without feeling discomfort due to less weight even palladium jewellery can hold heavier and large gemstone without ruining your comfort zone.

Unlike white gold jewellery, palladium jewellery is made of 95% pure metal with 5% alloy that means you buy pure metal rather than alloy of gold and less expensive nickels. 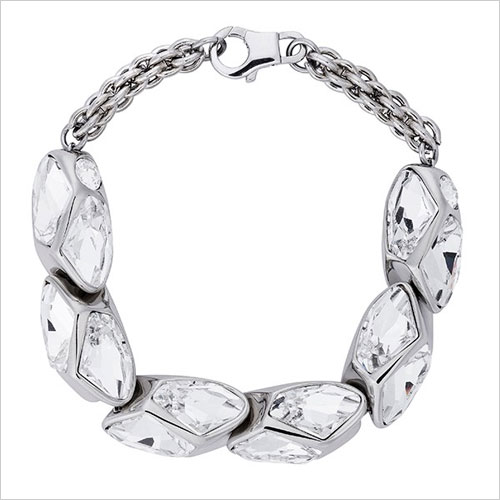 Palladium’s light weight may indicate its softness but it’s not. Actually palladium is 10 percent harden than platinum that means palladium rings are more resistant to scratch or deform than gold and platinum metal jewellery.

Palladium is easier to mould any shape due to its low weight and durability. It is ideal to craft intricate (synonym) fine patterns and shapes particularly when you are handcrafting such jewellery. 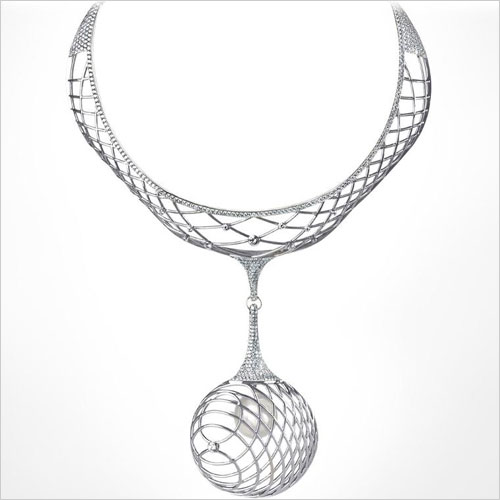 Many people are allergic to white gold because it contains nickel causing irritation to the skin. As palladium has no nickel or allergic metal, it is hypoallergenic eliminating possibilities of skin allergy.

Though palladium is 30 times rarer than gold, it’s cheap. It comes at a price of 18K white gold which is much less than 24K gold and platinum proving it affordable for mass.

Since palladium contains all these qualities, it is emerging as a new beloved choice for jewellery material. Palladium offers superb qualities of platinum with a lower price tag making it a futuristic essential in high end jewellery industry.