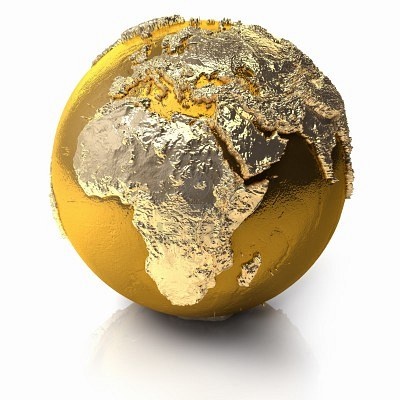 Precious metals and stones like gold, silver, diamond, etc. are gifted to human kind from Mother Nature. But there are only few mines that can produce these metals and stones in profitable quantity. Let’s read which are the biggest suppliers of this hidden treasure?

Diamond, another invaluable gift from India, was recognized as an invaluable stone by the Indians before 6000 years. Initially it was used as religious icons and to offering to the gods. So the ancient India was the first that mined and introduced diamond to the world, though today there are dozens of diamond mines in the world out of which 10 biggest are here.

Gold is truly precious not because it is costly because it secures your financial future better than all other investments. But do you know it is one of the rarest metals available on the earth and has a very limited stock. Let’s read about mines that topped the gold supplier’s list.

Defined as poor’s gold, silver is the third most precious metal in following Platinum and gold. Luckily nature gifted silver generously to the human kind so we have more silver than gold and platinum. Here is a list of world’s 10 largest silver producing mines.