Amitabh Bachchan, the angry young man of Bollywood cinema & star of the millennium, is no less than a Heera on his own. The actor who gained popularity in the early 1970s has since become one of the most prominent figures in the history of India. The legend, Amitabh Bachchan, has won 4 National awards and 15 Filmfare awards In addition to acting; Bachchan has worked as a playback singer, film producer and television presenter, and was an elected member of the Indian Parliament from 1984 to 1987. 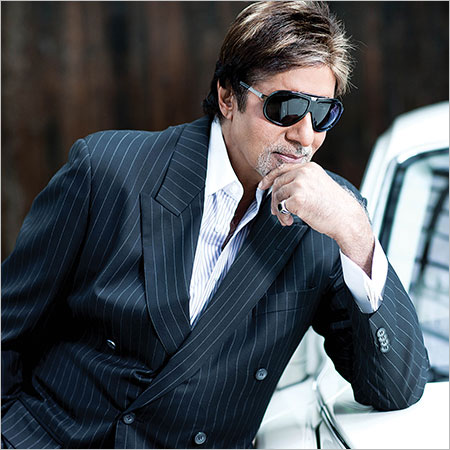 But not all days were golden for this superstar. The ABCL and Miss World 1996, Barabanki land case, bankruptcy, legal suits and a career slump; this superstar has seen it all. Along with family and fans support and wishes, astrology helped him rise like a phoenix.

When hard times hit him, Amitabh Bachchan consulted an astrologer and slipped a blue sapphire ring down his finger. It was shortly after he started sporting this ring that the mega TV show “Kaun Banega Crorepati” came his way. Sapphire, generally known to be very sensitive, is rarely worn due to its adverse effects. But this blue sapphire is known to be constantly worn by him and seems to be very lucky for this Indian artist. He seems to be constantly changing the finger which is uses to wear the ring. Photo evidences show that he wears the ring in his right hand middle finger the most. 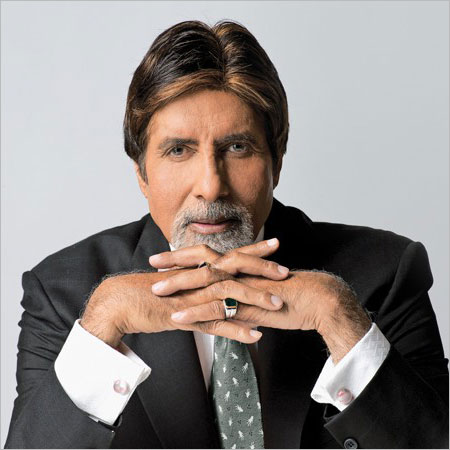 The superstar also sports two other rings – an opal and an emerald – to alleviate his health problems. The astrologers point out that the trend of wearing astrological rings, especially two rings on one finger, really took off after Amitabh began slipping these precious gemstones one after the other on his fingers.

The combination of Opal, Blue Sapphire and emerald is a classical combination that represents the powerful trinity of Venus, Mercury and Saturn. Mr. Bachchan adopted gemstone therapy after the debacle of Miss World contest and since then has never looked back. 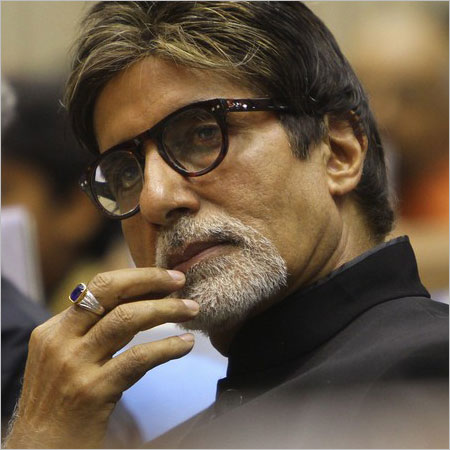