Sapphire is the birthstone for all those who born in September. The word Sapphire is derived from Latin word Sapphirus, which means blue. In India it is highly believed that if some one put on a gem stone, then either it will mark him to utmost success or will take him on some disastrous path. In case of sapphire it is believed that it can give the wearer everything that he or she desires that is health, wealth, longevity, happiness, peace and so on. Even it protects the wearer from the envy of enemies. It is also trusted to improve fertility in women. 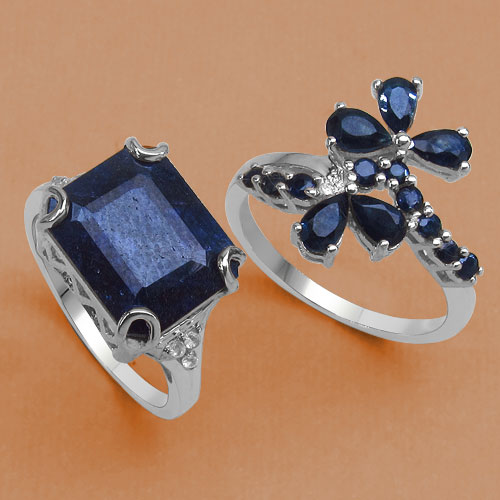 Sapphire is chemically and structurally the same as Ruby. It is also the Zodiac stone for the constellation of Taurus the Bull and associated with the values of truth, sincerity, commitment, and loyalty. The gemstone exists in nearly every color except red as red corundum is always called ruby. The blue colored sapphire is by far the most popular one. One can determine the right by looking at the shade of the blue. The color should not be as bright as Ruby and cannot be too blue that is over-blue or too far away from blue that is under-blue because the price can be badly affected, the ideal color of sapphire is sky blue. 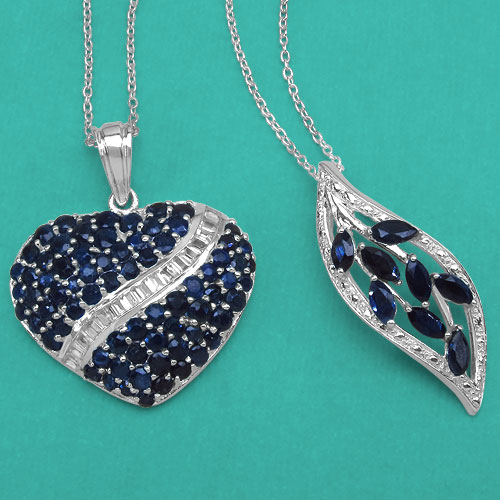 On heating its color fades to some extent and is called as leuko saffer. Besides blue it is also available in purple, yellow, green, pink and white. All these sapphires contain different type of traces which work accordingly. Purple sapphire holds the trace element vanadium and priced cheaper than the blue ones. Yellow and green ones contain traces of iron. Pink sapphires holds trace element of chromium, the dark the Pink sapphire is, the higher it is prized. And white sapphires are originally originated from ground, usually they are heated one as raw white sapphires are light gray or brown. They also can be found in clear state but in very rare circumstances. 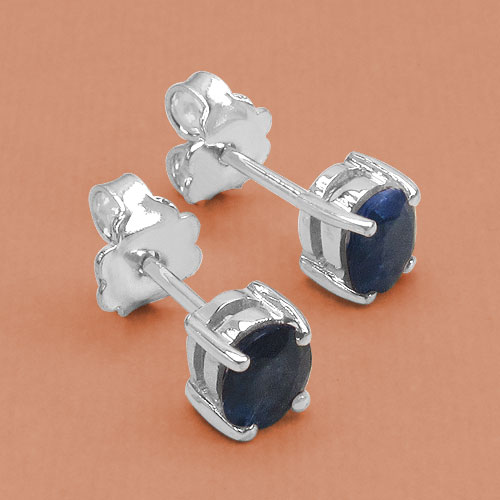 This gemstone is easily available in all over the world but is well know from India and Sri Lanka. Sapphires from North Carolina, Brazil, and China are also known for its accuracy and quality. Buddhists also have some strong belief regarding Sapphires. They consider the sapphire a symbol for peace and faithfulness in love, making it a popular choice for an engagement ring gem.