Pashantt Guptha, who played the role of a flight attendant in Sonam Kapoor-starrer ‘Neerja‘, is elated at the film’s success. 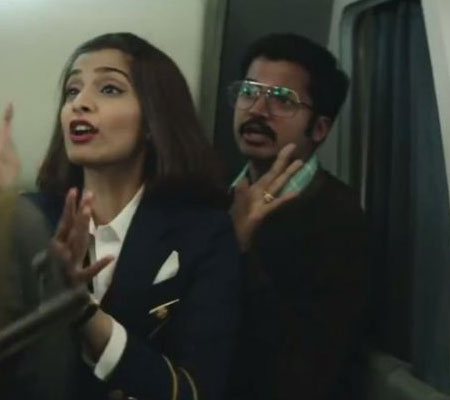 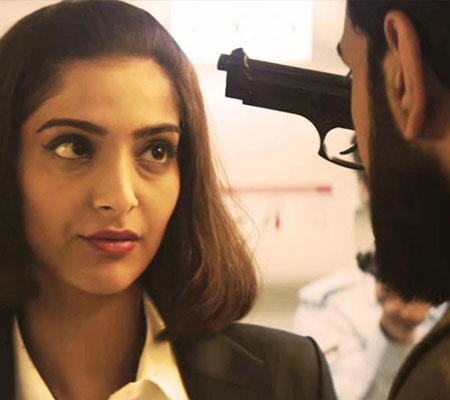 He says, “People have liked my performance and I have been getting congratulatory messages. ‘Neerja’ is a stamp on my career’s boarding pass for it to take off in Bollywood.” Born and brought up in New York, the actor adds that the newfound success means a lot to him. He elaborates, “I had acted in six films earlier but none of them fared well at the box office. 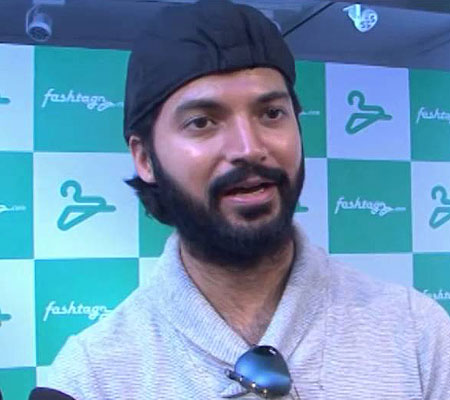 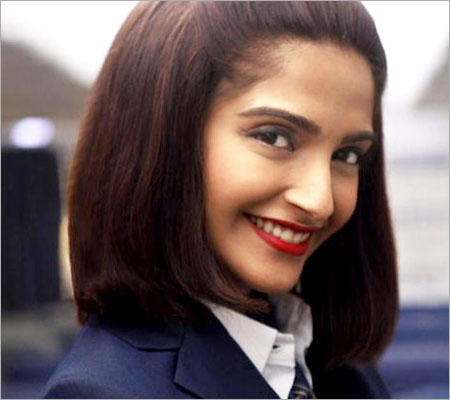 Now, the industry has started recognising me and taking me seriously. I have also realised the importance of working with an established studio.” In his next film Irada, the actor will share screen space with Naseeruddin Shah and Arshad Warsi. “I play a Sardar in the film. The prospect of working with an icon like Naseer saab was exciting,” he adds. Prashantt has also been signed as the face of an online jewellery brand and is the Indian ambassador for an international festival.