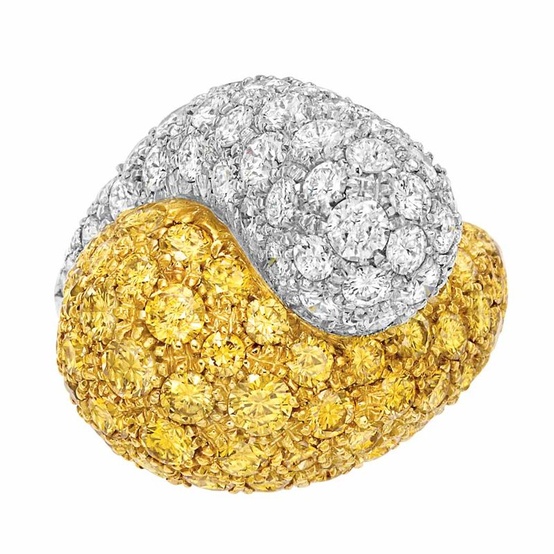 The world of jewellery and gemstones has always been fascinating and the idea of beautification holds equal frenzy as the idea of these precious metals being valuable assets. But among all this glam and glamour one often forgets the other virtues of these metals. Yes apart from being used in jewellery these metals have immense importance in astrology and also in healing sciences. The story doesn’t ends here itself here some metals like gold, silver, iron, mercury, copper, iron, tin and lead have immense effect on a human’s characteristics.

Hermetic science which is combination of astrological science and energy science has found that these 7 metals have hermetic virtues in them which are energies which stand as true support in tough time when human has to undergo tough times. Hermetic science is all about full and complete conquest of faculties. It’s about development and nourishment of all forces and energies and inculcation of one’s will power. The attainment of absolute individualism is also a part of this science.

Now when it comes to classifying jewels according to hermetic science, given below are the classifications:

Iron & its Effects: as the name suggests the strong virtue of iron and fighting, arguing, taking decision in haste & moving quickly in life are some virtue of those who are affected by this metal. These types of people are hardly reflective about their actions and believe in ‘just do it’ matters and they love being occupied and busy. Sometimes they are mistaken of being selfish but they often come out at as successful businessman.  These metal affected people sometimes get inclined towards criminality and violent acts.

Copper & its Effect: Copper affected people are soft hearted and are balanced in thoughts. Artistic and going with the flow is their characteristics and thus they are adjusting, kind, deep, generous and soft-hearted and they love life.

Silver & its Effect: Copper and silver have almost same soft virtues and person who are affected by silver are also full of calmness and positivity.

Lead & its Effect: Dark is the word for people affected by lead as they are control freak and is more into gloomy stuff like, coffee, and all dark stuff. Serious and orderly life with a undetached gloomy connection to past is their characteristic.

Tin & its Effect: Tin and theory is connecting and tin affected people can’t detach themselves from making mountain out of molehill. They love to make theories where there is nothing to think about.

Mercury & its Effect: Mercury affected ones are chatter box. They talk normally, abruptly, logically, irrelevantly and even bitchy. The dark side of them is their inability to keep secrets and their brighter side is their love for reading which is to the limits of being voracious. Newspapers, books, fictions, non-fictions, journals, pamphlets and everything readable they are deeply into.

Sun & its Effect: According to the blazing qualities and properties of Sun, people affected by this planet are proud, refined yet warm hearted and kind. They have their fierce urge to win.