The deep red colored garnet regarded as January birthstone is known to bring luck, money, success in business, love and security in the life. It is considered as the stone of Mars planet also giving self-confidence and courage to face hurdles in life. The stone is considered as the wonderful gemstone giving a red stroke to the jewellery. Let’s read few interesting facts of the garnet gemstone. 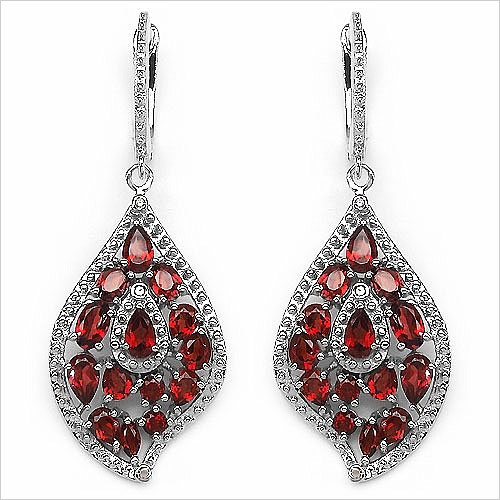 Alike diamonds and pearls, garnet was introduced to the human kind before hundreds years. The red garnet gemstone is described thoroughly in ancient Greek and Indian literature. Greeks and Romans used the stone for engraving, fine specimen of imperial portraits, whereas it was considered as a lucky stone (and substitute of Ruby) to attract health, cheerfulness and protection against evil forces.

Chemical and Physical properties of Garnet 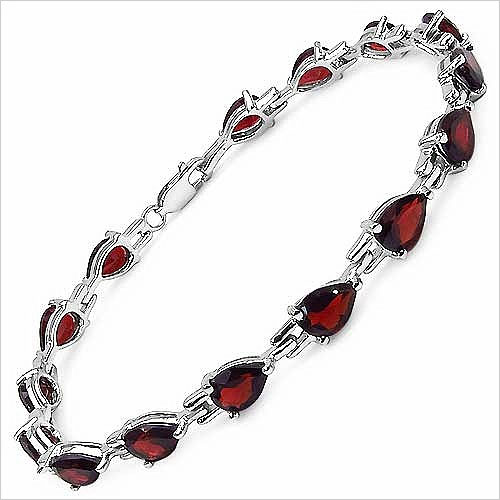 Garnet gemstones are available in many colors including red, orange, yellow, green, blue, purple, pink and brown. Its chemical formula is X3Y2(Si O4)3 crystallized in cubical lattice structure. The X in the formula is replaced with Magnesium, Ferrous, Manganese and Calcium in different varieties of the garnet. Garnet is categorized under Nesosilicates thus it maintains all properties of nesosilicates. Garnet’s hardness on the Mohs scale is 6.5 to 7.5. 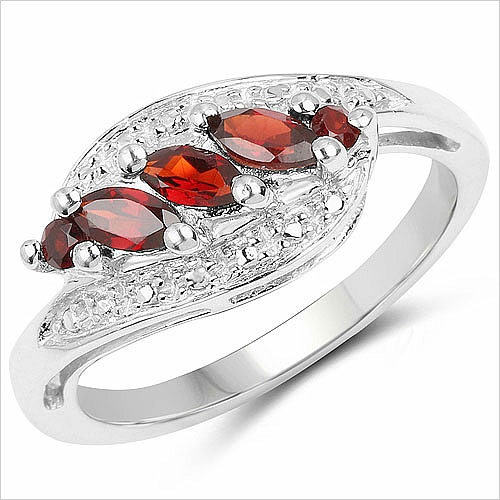 Natural garnet is extracted from metamorphic rocks which is either a sedimentary or igneous rock changed by some natural forces like heat, pressure, etc. whereas synthetic garnet is created in lab using scientific advances. Synthetic garnet‘s (or Yttrium aluminum garnet) chemical formula is Y3Al2(AlO4)3. Besides this yttrium iron garnet (YIG) and gadolinium gallium garnet are also defined as synthetic garnet. 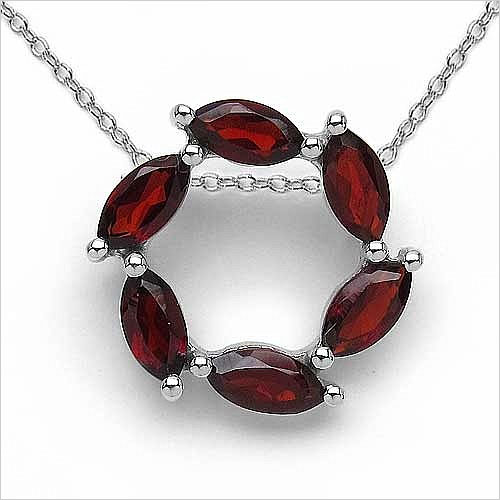 Garnet is a multi-purpose stone used in various industries. Major uses of garnets are as follow:

Gemstones: Red garnets are considered as gemstones to infuse red appearance in the jewellery. It can be used either alone or coupling with other stones like diamond, cubic zircon, sapphire and so on.

Industrial Purpose: Perhaps the Garnet is the only stone which is utilized heavily in industrial purposes even more than jewellery industry. For example garnet sand is a good abrasive and a common element in sand blasting. Garnet sand is also used for water filtration. Garnet grains with very high pressure water jets are used to cut steel, rocks and other thick materials. 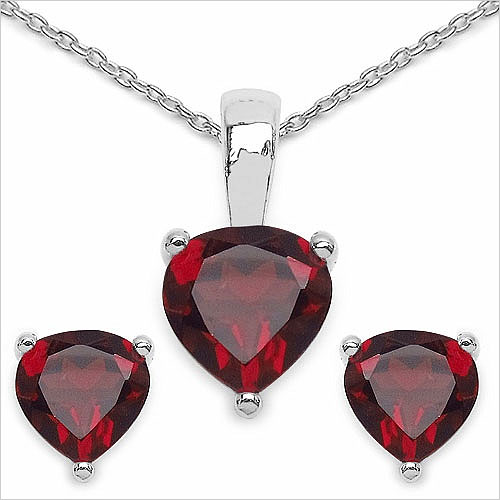 Garnet is utilized in body healing practices too. It is concerned with the base chakra located at the base of spine in chakra healing therapy. The red stone shields against negative energy as well as attracting positive energy, courage, health and stimulating sexual desire in humans. It is also a cheaper substitute of Ruby gemstone to remove side effects of Mars planet.

Visit Johareez.com, India’s one of the most trusted jewellery shopping store to get garnet jewellery in affordable prices.