Blue topaz is the birthstone of December month and it is as cool and soothing as a blue lake on a scorching day in summers. The word Topaz is believed to be derived from Sanskrit word tapas which literally mean fire. It is interesting to note that ancient civilizations used to consider Blue Topaz to possess cooling effects and peace making properties. 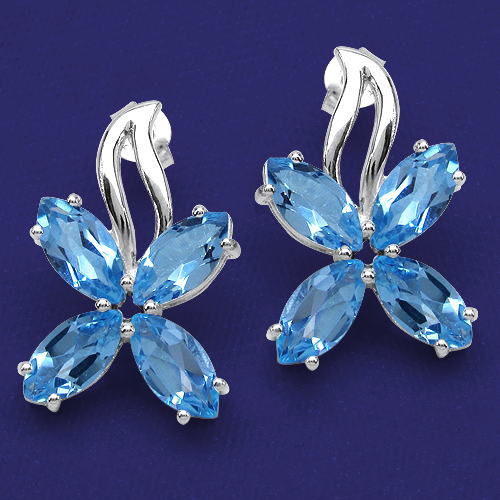 The magical stone was believed to cool down the temperature of boiling water when thrown into the pot. This is not the only property of Blue Topaz as it is also effective to calm people having hot tempers as well. There are many other healing powers which are associated with Blue Topaz and they are related with the treatment of insanity, asthma, weak vision and insomnia. 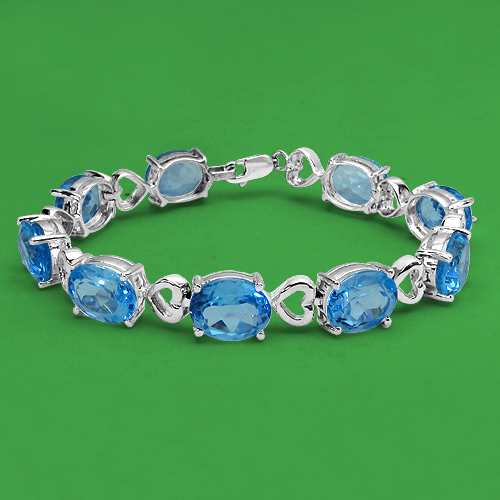 There are also beliefs that this gemstone also possesses magical properties in its ability to make its wearer invisible in a threatening situation. This was the most popular feature for this stone in the ancient times. Among all the silicate minerals, Blue Topaz is believed to be the hardest of all. The blue intense color of this stone is caused due to some changes in the mineral properties of basic topaz which is colorless in nature.

The minor changes of elements so caused within the stone can lead to variety of other colors, such as blue, pale green, red, yellow and pink. December birth stone Blue Topaz is believed to be a symbol of love and fidelity when it is gifted to someone. 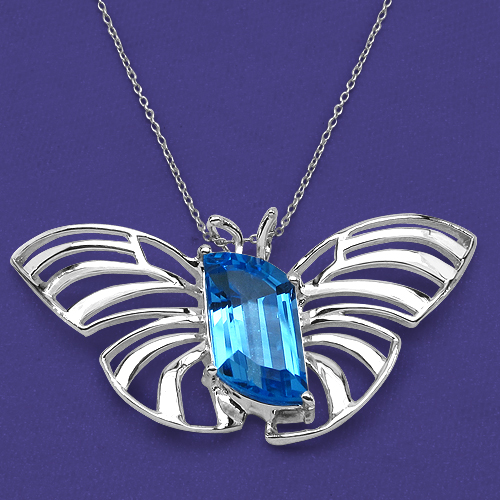 Topaz is subjected to a natural or artificial heat source to intensify the blue color and there are three varied shades of Blue Topaz. These three shades are Sky, Swiss and London Blue. The latter is the deepest blue and is often used as a less expensive substitute for Sapphire.

Turquoise is believed to be an alternative birth stone for December and it is named after its initial entry in Europe via Turkey. There are evidences that Turquoise is one of the first gems to be used in jewelry. In the ancient times, Turquoise was considered as a sacred stone and also to be protective against all manners of evil and ill health. 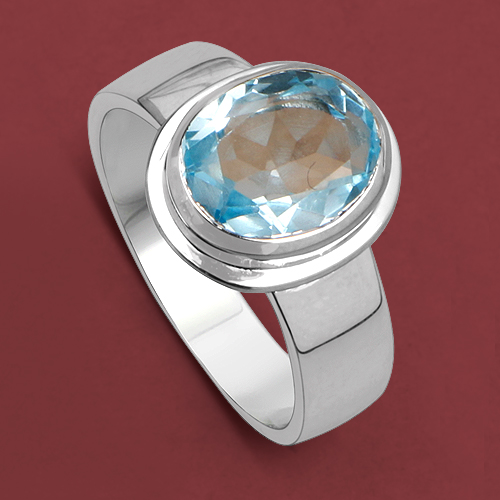 Well, then go ahead and try out your experience with December Birth stone Blue topaz.