Every season appears to be more modified and glamorous at Cannes International Film Festival, one of the prestigious film award ceremonies in world, which brings the best of worldwide divas out in best apparels, accessories and attitude. This year too stars stepped out on the Red Carpet donning dazzling gowns and spectacular jewels. Diamonds and other precious gemstones were seen on the opening ceremony. Major stars like Salma Hayek, Kirsten Dunset and Julianne Moore hold their own next to Hollywood’s hottest newcomers, including Blake Lively, Kendall Jenner, Cheryl Fernandez and Kristen Stewart. But who raised the temperature most were the Indian skin. Have a look at who wear what at the fest: 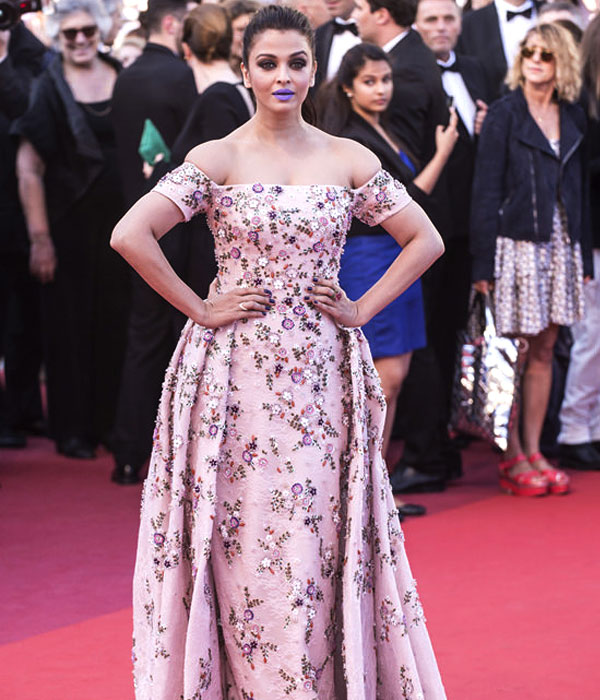 World’s most beautiful celebrity & bollywood diva who turned million heads with her oh-so stylish look was Aishwarya Rai Bachchan. The Sarbjit actress wore a stunning floral Rami Kadi dress and completed her look with smoky eyes and purple lips. The shade of lipstick made her complexion look sallow and totally took the attention away from the gorgeous pastel gown. Her first look was in golden Ali Younes Couture gown with rose gold jewellery from Boucheron, Ferragamo shoes and a Pure Brick lip shade from the L’Oreal Paris Pure Reds collection, She looked so charming at the Cannes red carpet. 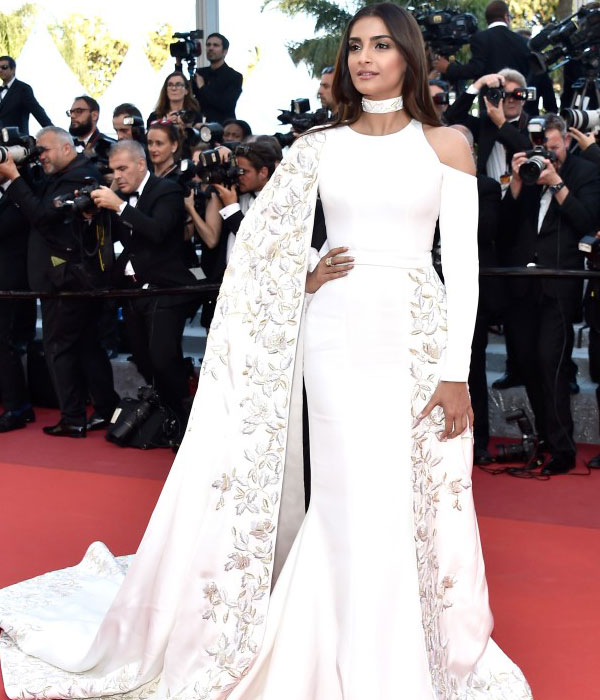 Another Indian beauty Sonam Kapoor, who made sparkling appearances at the fest, is easily India’s most scrutinised fashion personality. The bollywood diva made her first appearance with a sari by designer Rimzim Dadu paired with fuchsia lips, neatly tied bun and a striking black collar necklace for press interactions at Cannes. The actress turned up the heat on the red carpet in an elegant flowy Ralph & Russo’s white elaborate gown. This is the sixth year of Sonam Kapoor walking the red carpet at Cannes as the L’Oreal Paris ambassador. 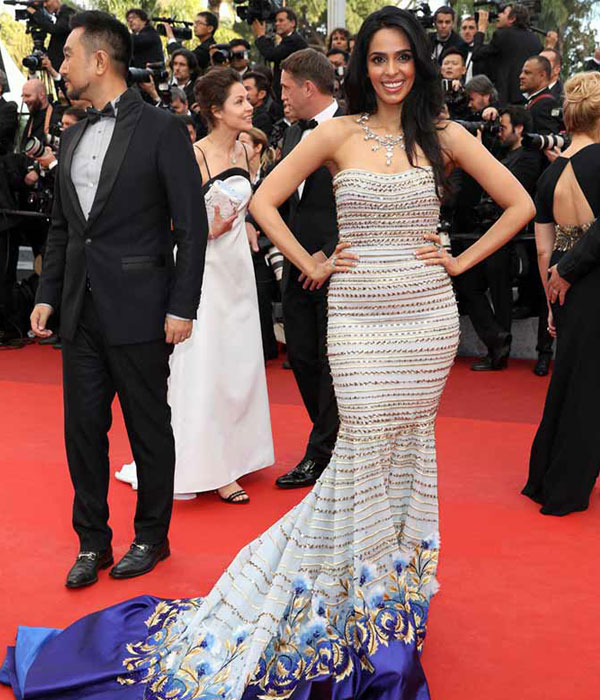 The sultry beauty has definitely given us some wow moments donning the dazzling gowns ever. She wore an off-shoulder Georges Hobeika gown which she paired with a diamond neckpiece from Maison Mellerio for the opening ceremony. The gown had golden embellishments with a blue-coloured trail.

The noted personalities graced the festival and if you like do the same than visit Johareez.com now!