Blue is simply great to symbolize divinity in nature. It stands for holiness, the royals and purity of heart and mind, which is why blue gemstones are a favourite of high profile crowd. When is comes to wear blue gemstones, people prefer to shop blue sapphires, blue topaz and tanzanite only, however there are couples of gemstones occurring in blue. Here is a list of these stones. 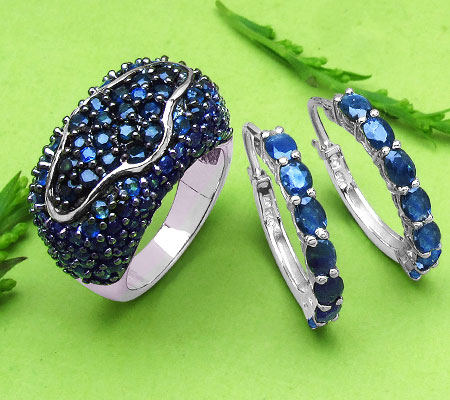 Surprisingly, sapphire appears in all colours except red, though it is recognised for its exclusive blue variation. It is a hard natural stone belonging to imperial club stones with diamonds, ruby and emeralds. Sapphire is also worn as the birthstone of the month of March blessing with prosperity and good luck. 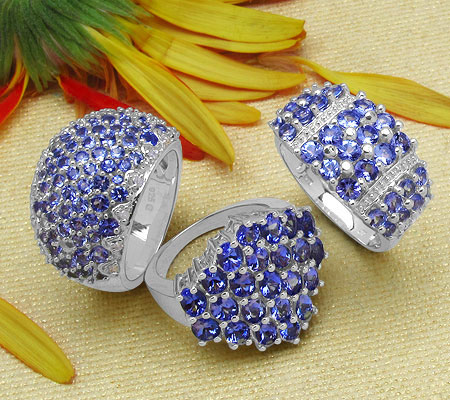 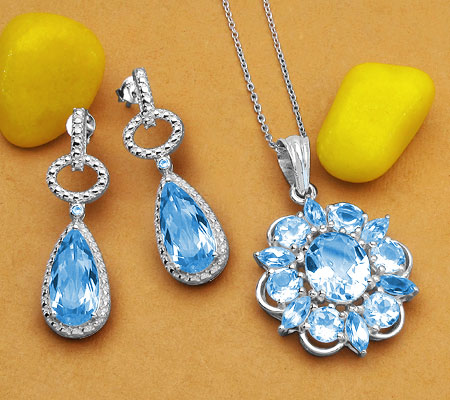 With two variation namely blue topaz and Swiss blue topaz, December birthstone is another bright jewel from the Mother Nature. Blue Topaz is a translucent and hard stone with a rating of 8 on the Moh’s scale. 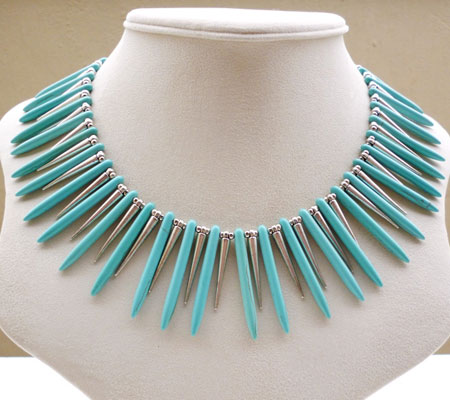 Mirroring soft calm sea blue aura, turquoise is cool to ornament your beauty. Turquoise comes in a wide range from opaque to translucent in almost all sizes, shapes and qualities. It is also regarded as the birthstone of the Month of December. 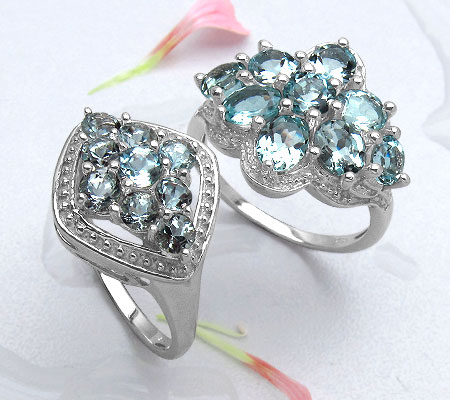 Aquamarine, a stone with sea-blue colour is one of the most coveted stones of the jewellery designers. It is used to create positive vibrations in the surrounding environment of the stone wearer. It varies in hues from clear blues to a blue-green depending on the impurities in the crystal structure. 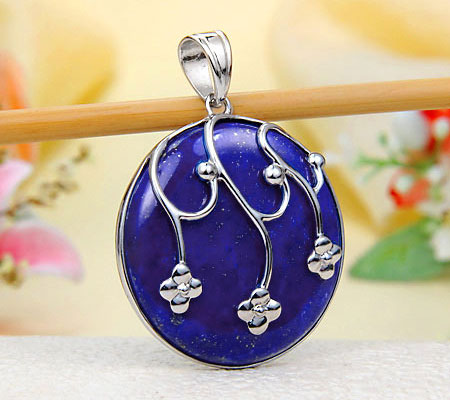 Lapis Lazuli is a dark blue stone with gold pyrite flecks in its crystalline structure. In the ancient era, it was most popular in Greece, Rome, Mesopotamia and Egypt, now it is a good choice to accessorize your look with its eye-catching texture. 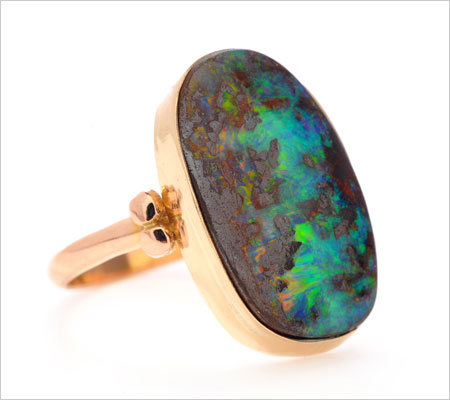 Boulder opal accounts only 1-2% of mined opals. It’s a another good choice to glamourise any wardrobe. 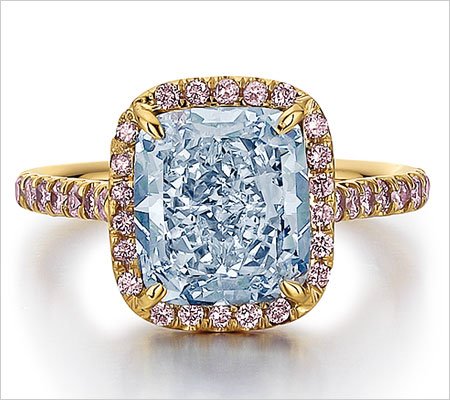 The list of blue stones includes few more names adding chalcedony, agate, rainbow Hematite, Azurite, Iolite, Kyanite and so on. You may choose any stone according to your preference and jewellery designs.

You can easily find them in various designs at leading online jewellery shopping store Johareez.com!